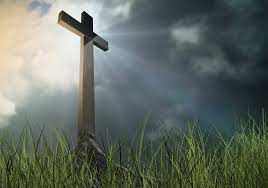 Cecil Swafford Jr., 73, of Morgantown, Indiana went to be with the Lord on Friday, October 11, 2019 in Morgantown.

He was born on Monday, August 19, 1946 to the late Cecil Swafford and Berdie (Hubbard)
Swafford.

He was a member of Way of Holiness Tabernacle of Morgantown.

He was preceded in death by his parents; two sisters, Fern Hoskins of Trafalgar, IN and Ruth
Burnette of Manchester, KY.

Visitation is scheduled for Sunday, October 13, 2019 from 3:00 p.m. to 7:00 p.m. at Way of Holiness Tabernacle
of Morgantown, Indiana. Funeral service will be conducted on Monday, October 14, 2019 at 11:00 a.m. at the church with burial to follow at Unity Baptist Church Cemetery.