Welcome to the memorial page for

A service summary is not available 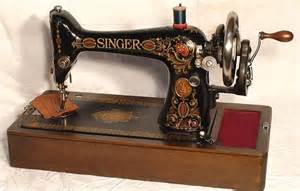 She was a former sales clerk of L.S. Ayers and a homemaker. Marie also served her country in the U.S. Army. She loved sewing and crocheting and Disney World.

Marie is survived by her children, Doug (Christina) Shelton of Indianapolis, Angela Shelton of Greenwood, and Brian (Kim) Shelton of Oklahoma, one sister, Stephanie Serikstad of Florida, and six grandchildren.

She was preceded in death by her parents and two brothers.

There are no services planned at this time.