Our staff is composed of dedicated and licensed professionals with the experience to answer all your questions regarding our services. Please feel free to contact any of our staff members at any time. 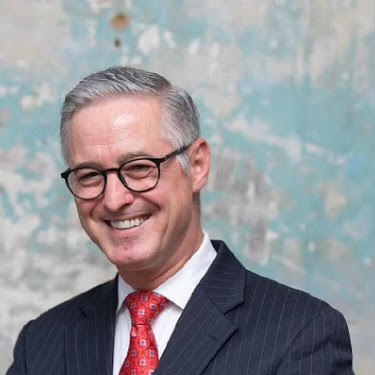 I am originally from Pennsylvania when I left to go into the military in 1989. I was a proud soldier of the US Air Force and achieved the Air Force Achievement Medal, among other accomplishments as I served during the first Gulf War. After the military, I moved to Knoxville, TN where I started my apprenticeship in funeral service. I attended Gupton-Jones College of Mortuary Science in Atlanta, GA in 1993 and went back to Knoxville area to manage funeral homes. In 1995, I was recruited to manage a facility in Memphis, TN. In 1999, I became self-employed owning the largest sub-contracting agency in the south, subsequently, starting a funeral home as well as a crematory, flower shop and cremation society. I stayed in Tennessee until I sold all of the businesses to start a slower pace to be a “small-town funeral director”. Thus, I came to Indiana to buy some funeral homes. I now am proud to own Jessen & Keller Funeral Homes in Whiteland and Franklin, as well as Gerts, Windler & Keller Funeral Homes & Cremation Services in Brook, Fowler, and Goodland, Indiana. We have our own crematory and the renovations are underway to make them as attractive as you deserve. My goal is to be dedicated to personal family service and not be a conglomerate or factory. It was obvious to me that if I had more than one funeral home, I could compete with the large corporations and still be very active in my business. The economy of scale will also allow me to give the most compassionate pricing...GUARANTEED! I am a certified cremationist, funeral director, embalmer who will always try to stay active in my community, while always giving back to those that help sustain my locally owned business. 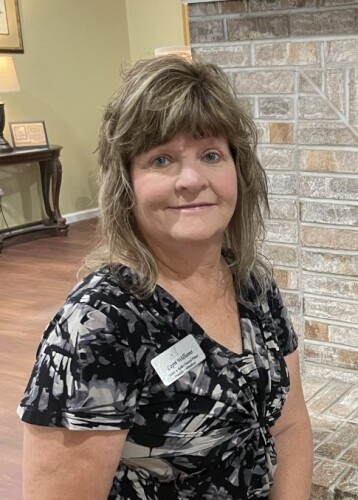 My name is Capri Williams I am from Connersville, Indiana; having moved to Shelbyville, Indiana in January 2019.  I first entered the funeral industry in 1999 becoming a Preneed counselor for Urban Winkler Funeral Home in Connersville. I worked there for the next 13 years and while there went back to college and completed mortuary school. I became a licensed Funeral Director in 2004. In 2014 I accepted a position with Jessen Funeral Home as their Preneed counselor, eventually also working as a Funeral Director and manager. Following my time at Jessen Funeral Home, I worked for SCI corporation as a family service advisor at one of their local cemeteries. Most recently, I have been employed with a family-owned funeral home that has been in the Indianapolis area for over a hundred years. My family and I are so excited to be returning to the Johnson County area. I enjoy serving families and helping to meet their needs for their loved one’s funeral arrangements. I am married to Dave Williams who is the Facilities Manager for Jessen & Keller Funeral Homes. We attend Rocklane Christian Church. We have a son and daughter in law, three daughters and two sons in law along with seven grandchildren. I enjoy cooking, primitive camping, hiking and most of all spending time with my family. 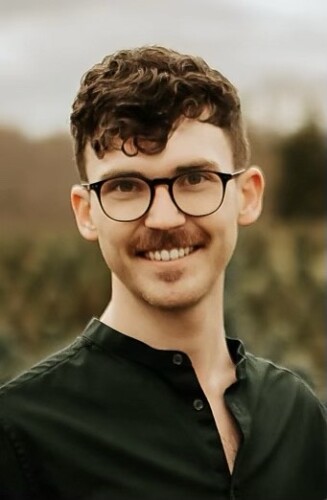 Originally from Brown County, Indiana and currently of Southport, Matthew started working for the Jessens in April of 2020 and was promoted to office manager for Jessen & Keller Funeral Homes. He graduated from Indiana Wesleyan University with a BA in Studio Arts with a concentration in painting and uses his artistic background to create memorial stationary for our services. Matthew is humbled and honored to help families craft obituaries for their loved ones and is dedicated to providing the best customer serve in their time of need. 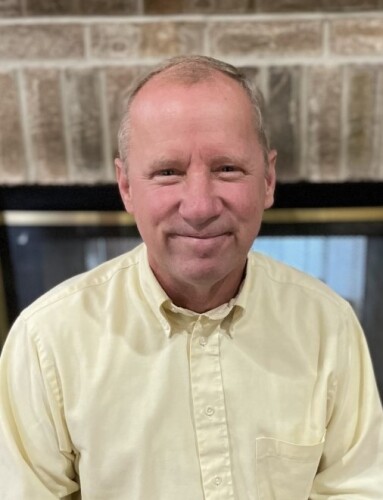 My name is David “Dave” Williams, I live with my wife Capri, Funeral Director & Assistant Manager at Jessen & Keller Funeral Homes, in Shelbyville, IN. I graduated from Center Grove High School. I have been a General Contractor for more than 35 years in the Johnson County area. I have also been a Funeral Home Ambassador, Crematory Operator, and part of the removal team for Jessen Funeral Home in previous years. I attend Rocklane Christian Center in Greenwood, IN. In my leisure time, I enjoy primitive camping, backpacking, anything outdoors, and spending time with the grandbabies. I am excited to be a part of Jessen & Keller Funeral Home. 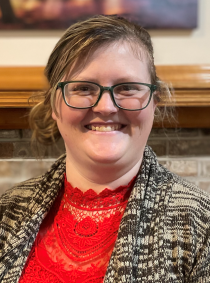 Amber Kirkpatrick lives in Southport with her husband and two small children. Amber grew up in the funeral industry herself as her mother is a funeral director. Amber loves serving families and being positive about helping them in their time of need. Mrs. Kirkpatrick has helped with many events in the community for the Senior Citizens and also encouraging folks to preplan their own funeral arrangements. She attends church at Rocklane Christian Center in Greenwood and is active with her family at The YMCA and other local facilities. Amber looks forward to many years of serving the Whiteland and Franklin Communities in their time of need. 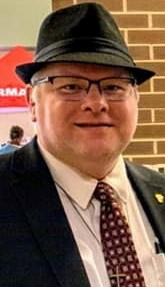 Don has been working in the funeral industry for over 20 years. He started out working at Flanner & Buchanan Funeral Homes, where he met and worked with John Jessen. Later, he and his family moved to Whiteland, Indiana and reconnected with Mr. Jessen. He started working with John, in 2004, and has been here ever since. He has covered many roles over the years, basically helping in any way possible. Don graduated from Wesleyan Seminary, in 2015, with a Masters of Divinity and then took on the role of Chaplain on Staff. He has been honored to serve many families as their “pastor”, during their time of need. When Mr. Keller bought Jessen Funeral Home, in 2021, Don became their Comptroller and continues to joyfully serve as their Chaplain on Staff.

Don also serves as a chaplain at St. Francis hospital, in Indianapolis and at his church, Grace Assembly of God. He facilitates a GriefShare group, at his church, and serves as one of the rotating pastors at Greenwood Village South. Don resides in Whiteland, with his lovely wife, Jennifer, their son, Ethan, and two of their grandchildren. They are blessed with four children, eight grandchildren, with one of the way. In his spare time, Don enjoys painting, music, cooking, baking, eating bbq, and collecting autographs. 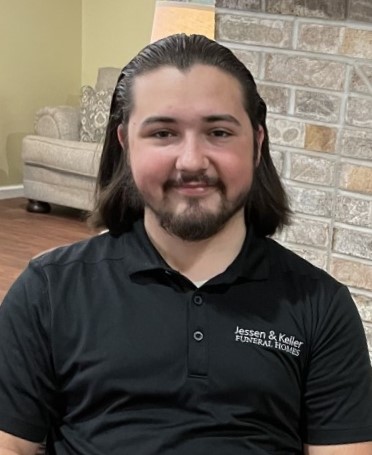 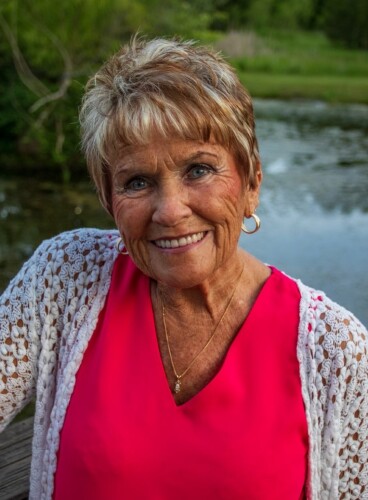 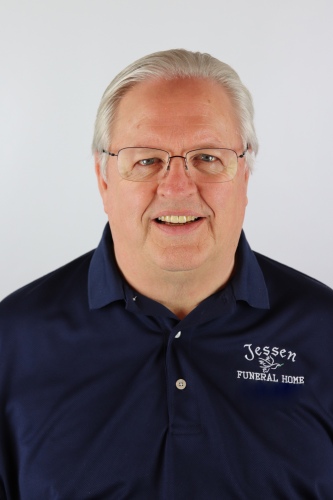 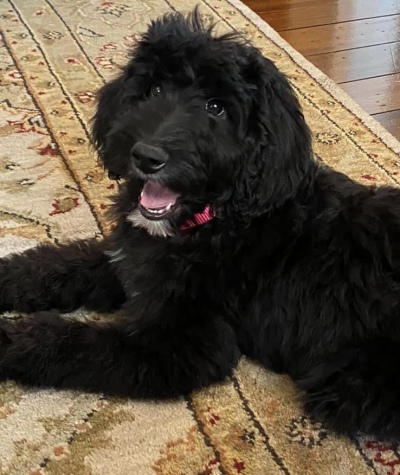 Franklin came to Jessen & Keller Funeral Homes in December 2021 as our Therapy Dog. Franklin loves people, lots of treats, a healthy amount of petting,  napping, and picking up sticks to chew on.